When we first started to work with Airswap there were a number of goals and targets that needed to achieved in a short amount of time.

The main goal was to re-engage the community and create curiosity in the lead up to the launch with a secondary goal of optimising the existing website to ensure they were ranking ahead of the competition.
‍
First came the community. The campaign we settled on was to combine leaking just a 'date' with no other information in a new colour way not used by the Airswap team previously. The date was in fact the launch date of the new platform but no context was provided when the image was shared. Secondly we had the Airswap logo translated into several languages where Airswap had a good community base. We then used these to change all social profile pictures and the website logo every couple of days. Both of these together had the desired effect and generated a spike in conversation and rumour surrounding Airswap on social media.

As this project was cryptocurrency related, Reddit was a target for us. Airswap had built up an engaged subreddit already so we focussed on getting some key pieces of news onto the front page of two of the most popular cryptocurrency subreddits. These were r/ethtrader and r/ethereum (image below). This helped drive engagement and more speculation around the launch.

Alongside this we focussed on ensuring the website build that was being built externally was implemented most effectively. A big focus here was to ensure the content sat on the Airswap domain for maximum return through Google. With increased competition in the space this proved essential and set them up for success moving forward. 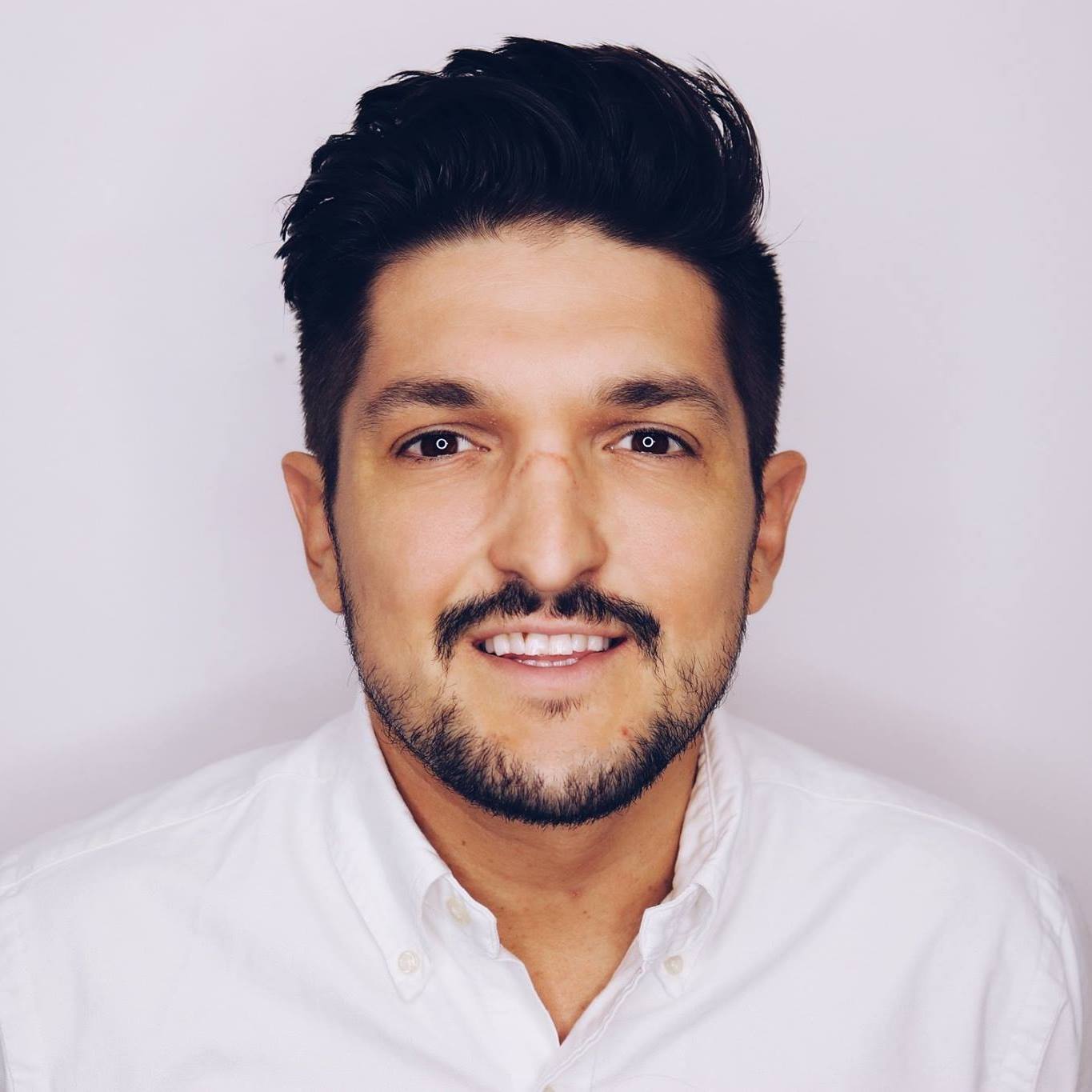 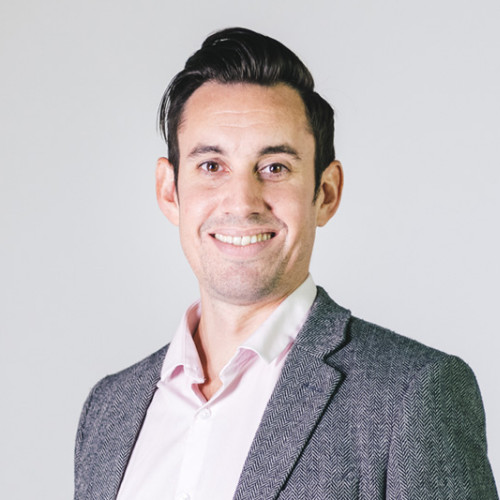 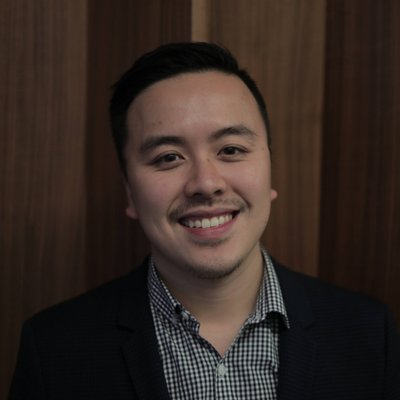 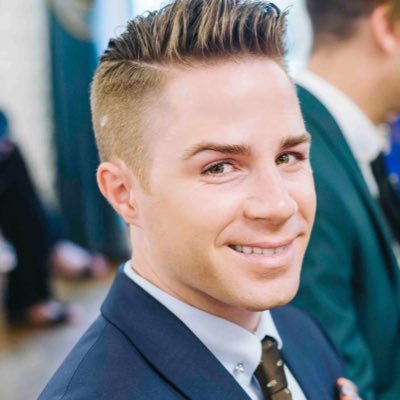 Want to find out how we can help?
It has never been easier to solve problems using technology. Start by letting us know what problems you have.
Start here